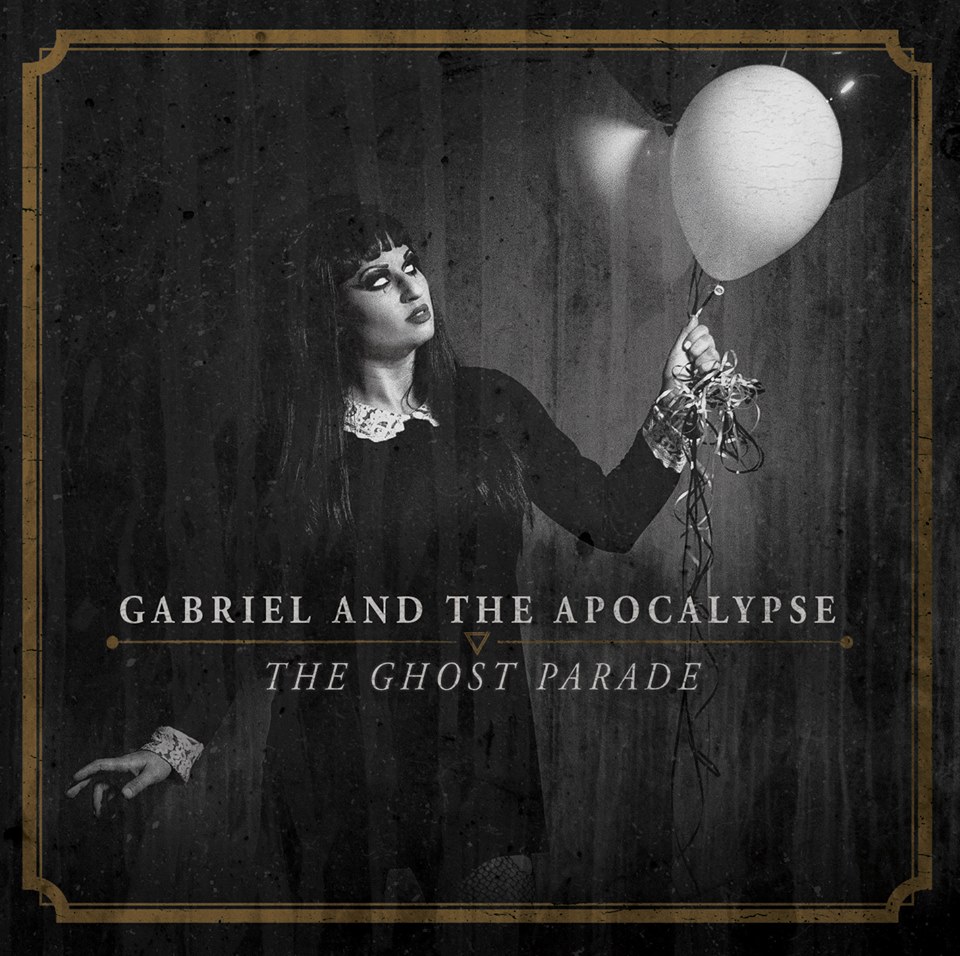 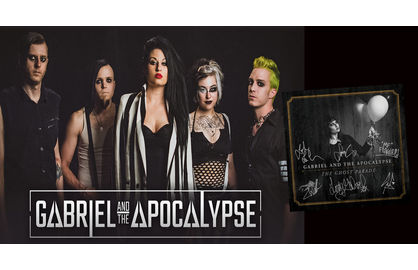 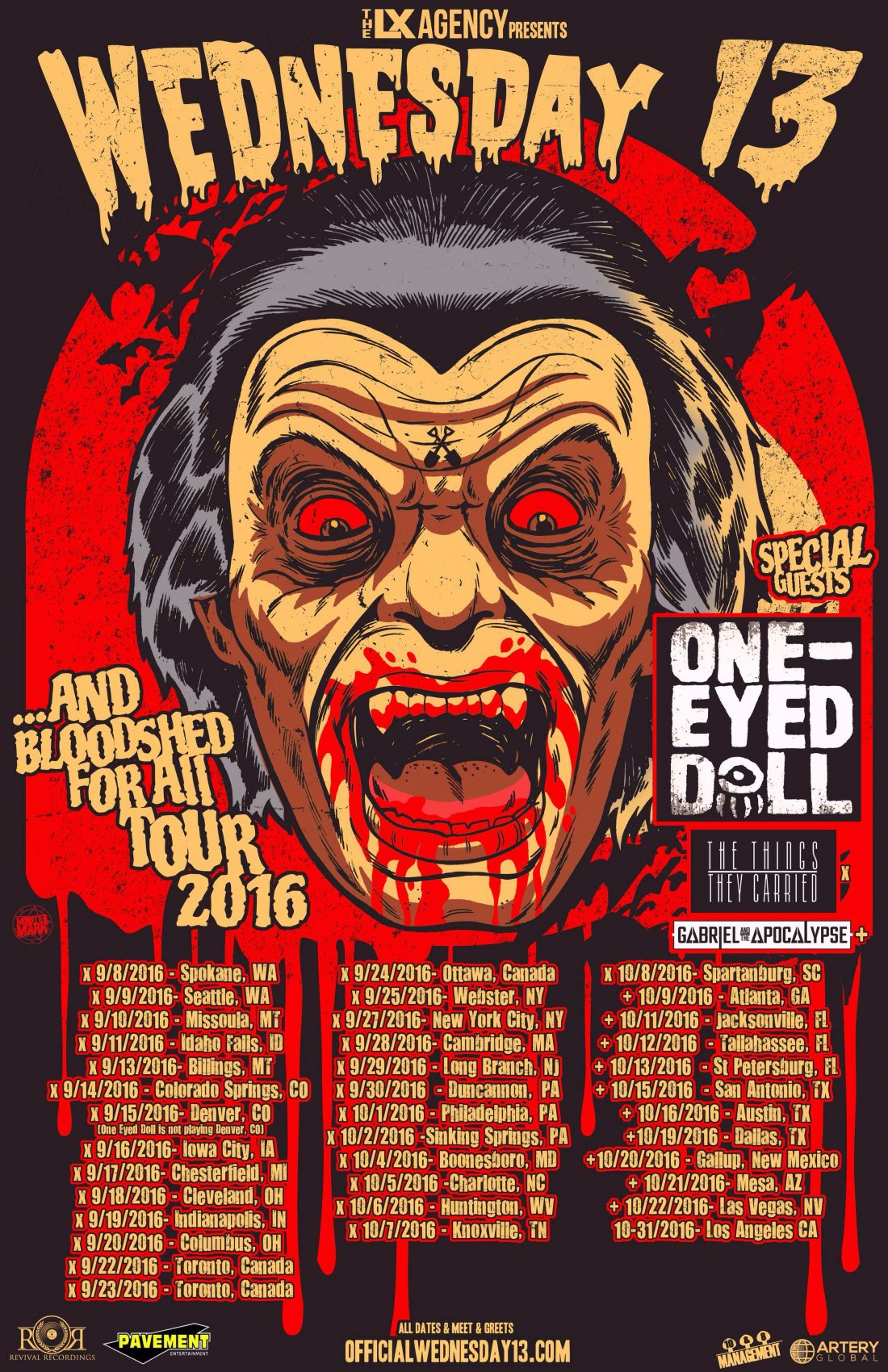 Gabriel and the Apocalypse is set to tour across the Southern U.S. on Wednesday 13’s And Bloodshed For All Tour 2016.  The tour also features One-Eyed Doll. 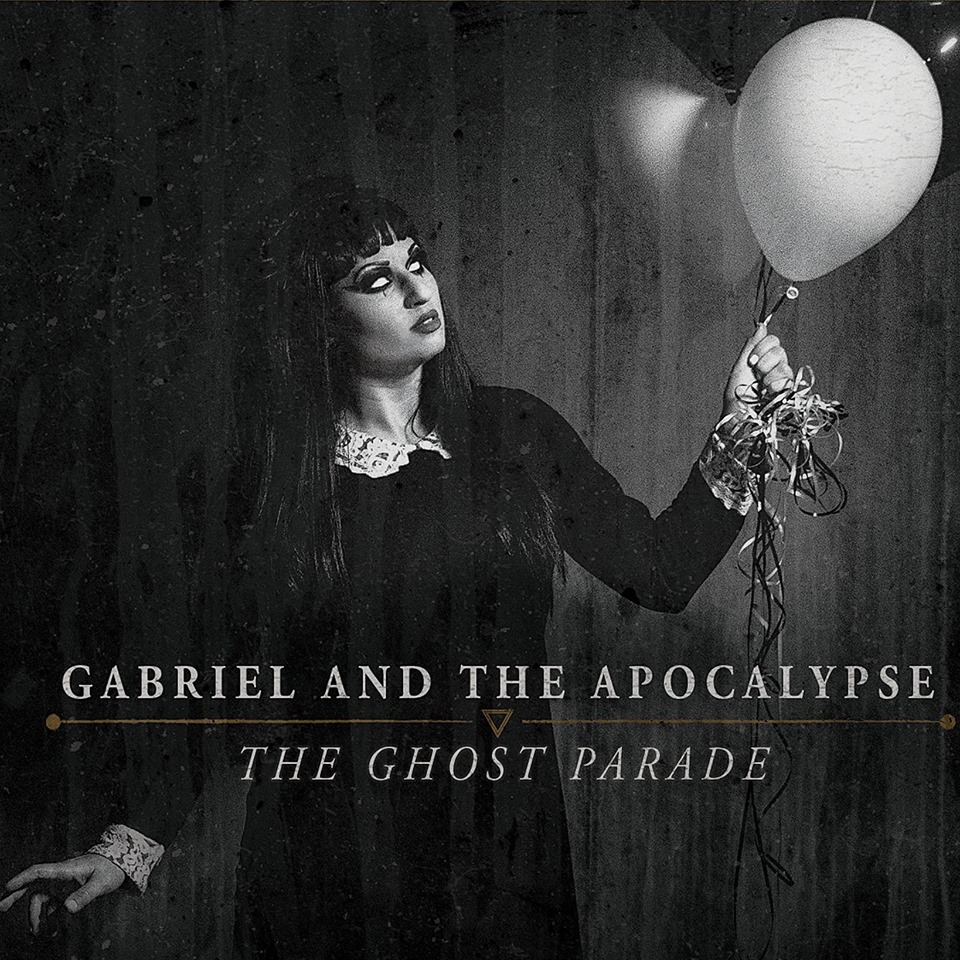 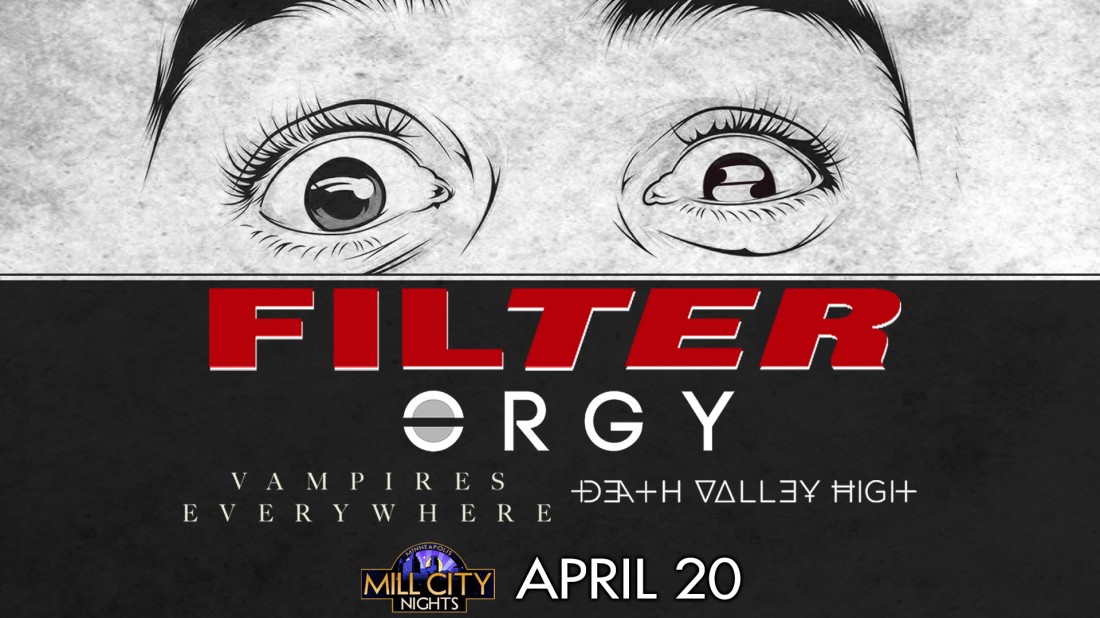 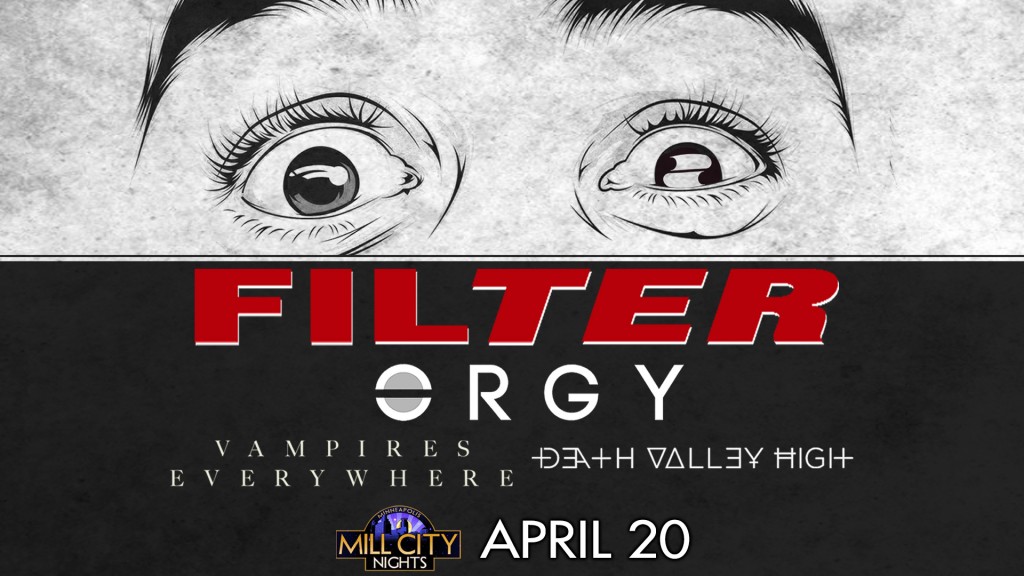 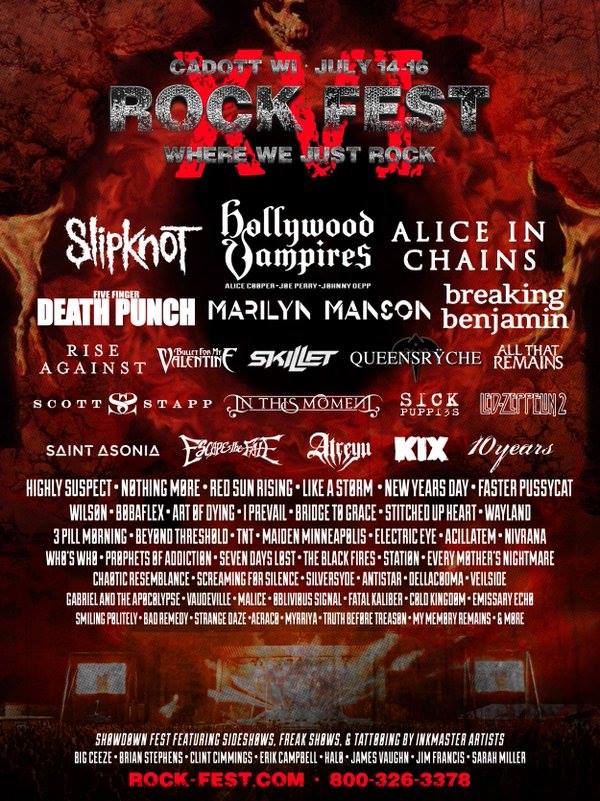 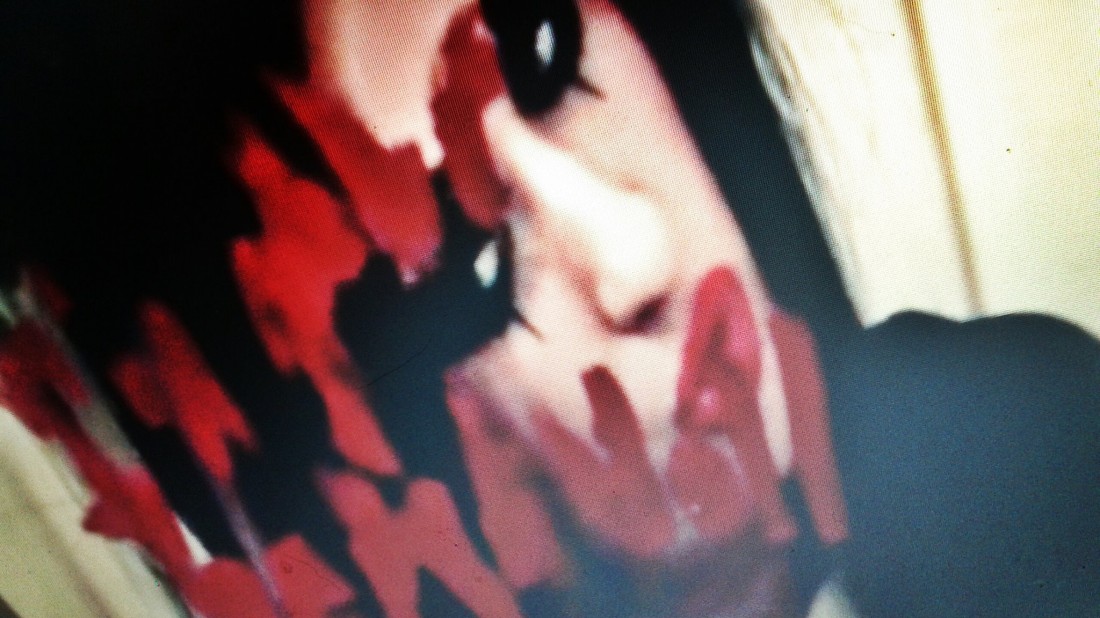 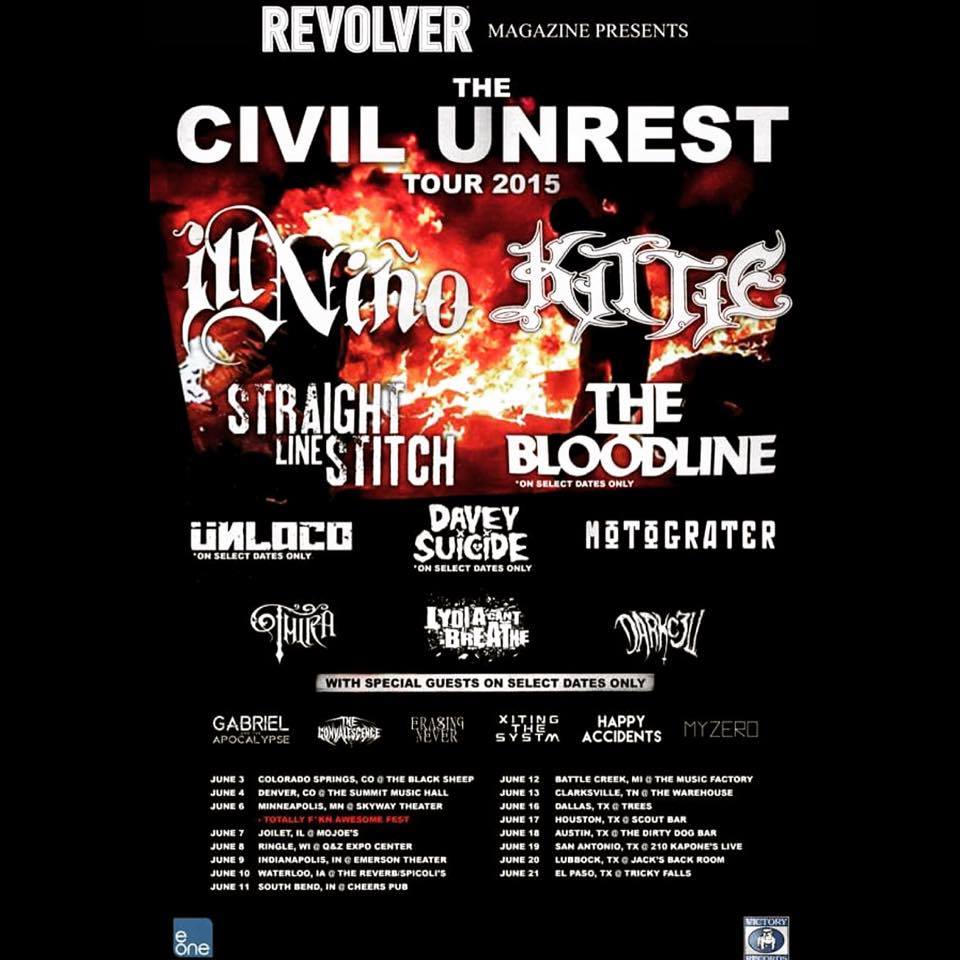